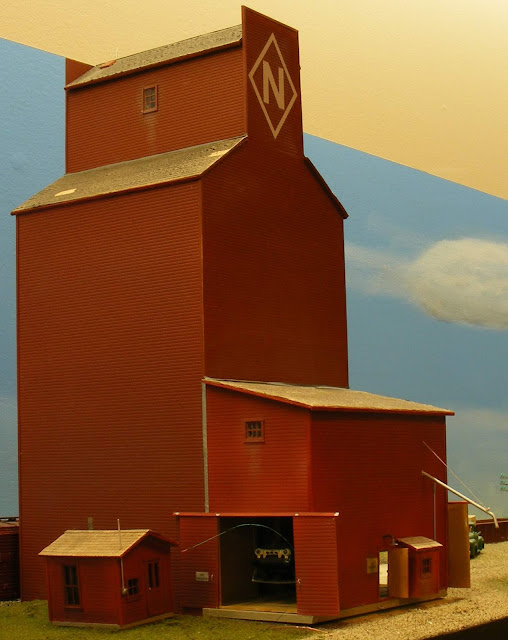 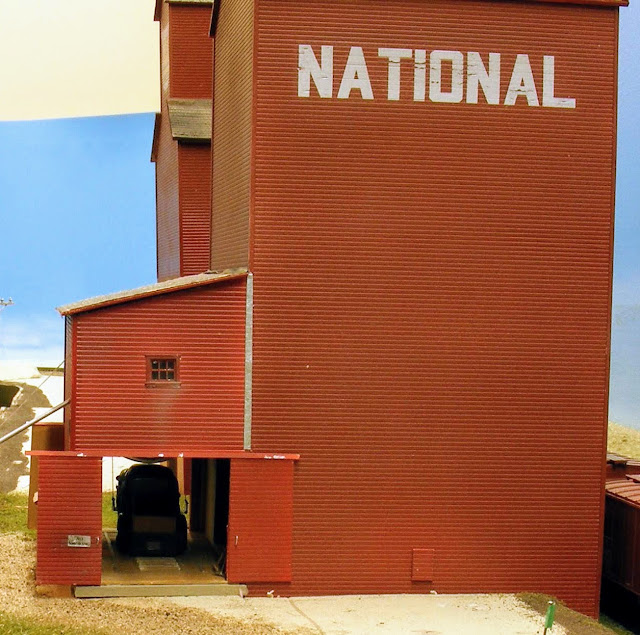 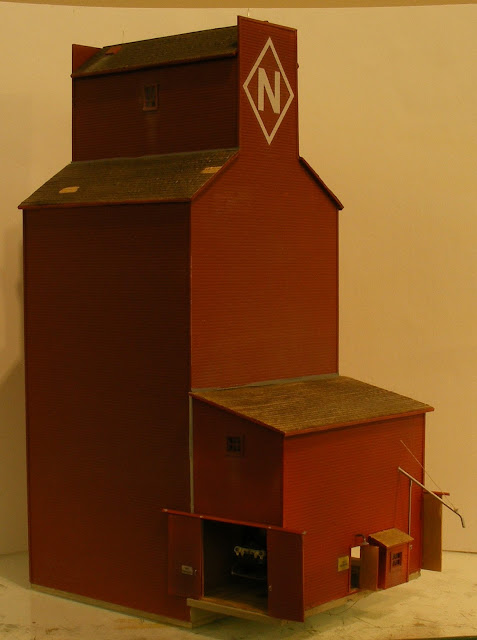 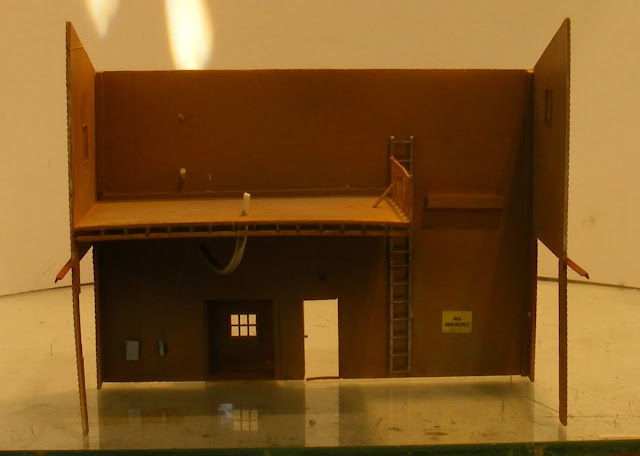 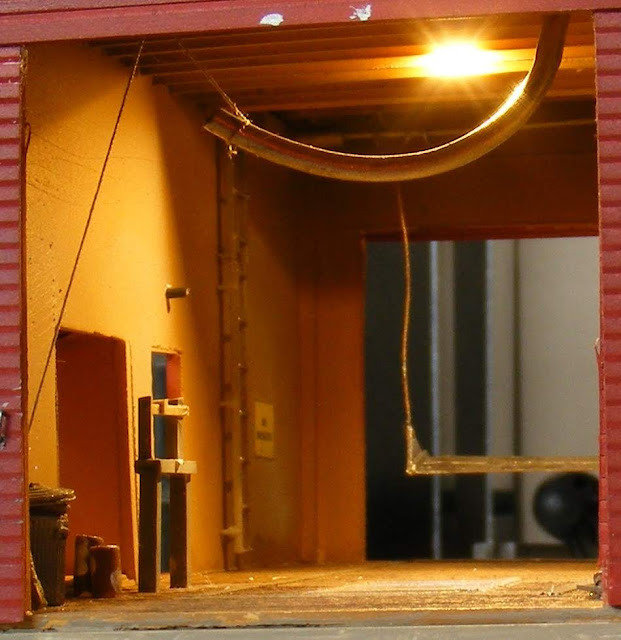 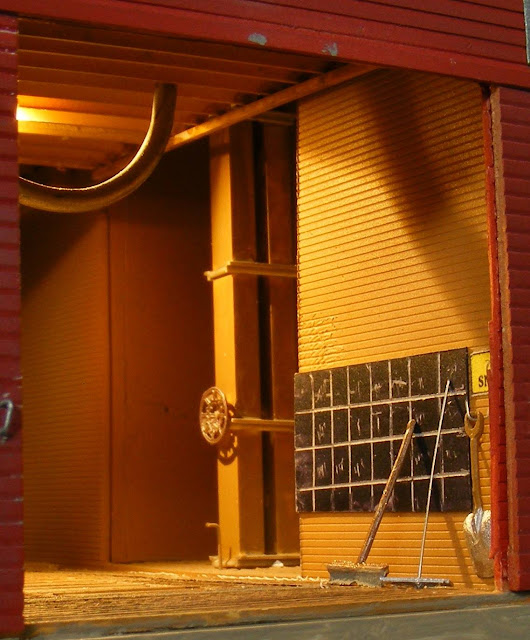 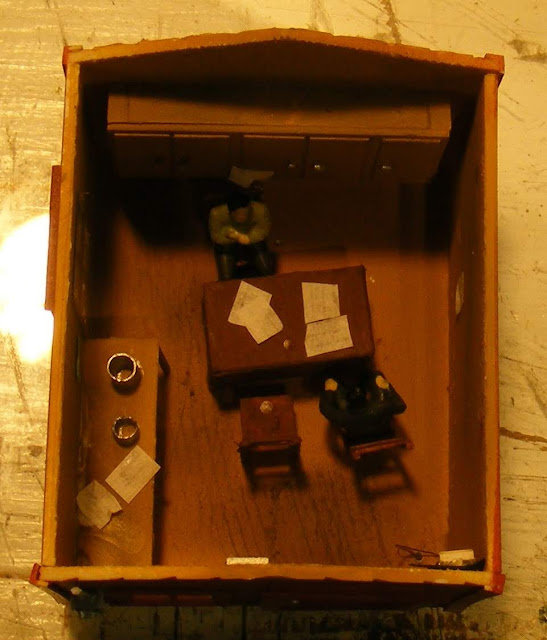 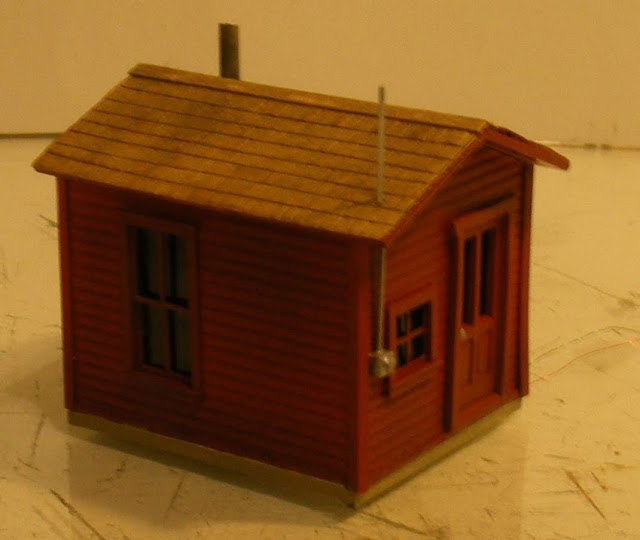 Ray and Sue I would like to introduce you to my mentor Ray shown above with his wife Sue. Ray has been modeling since the 60s. Over time he ... 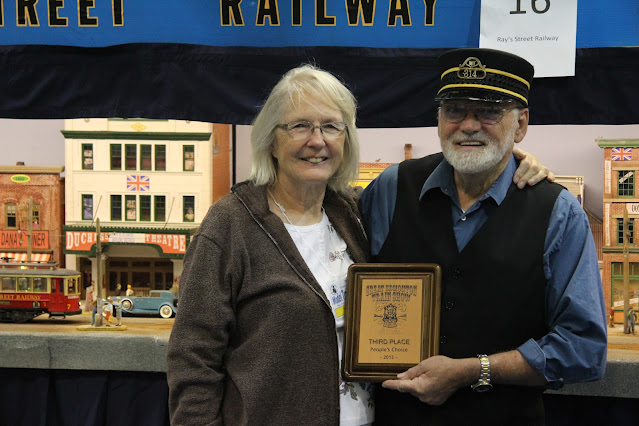